See it at the Movies 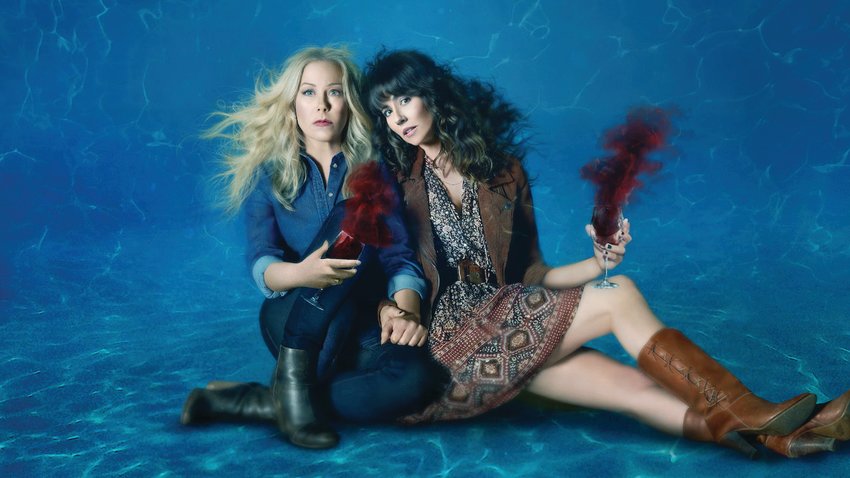 Christina Applegate and Linda Cardellini continue their black comedy series as Jen and Judy, two women thrown together in a strange relationship following the deaths of their husbands.

Jen is the foul-mouthed mother of two young boys, both suffering from the mysterious death of their father.

Although we are getting accustomed to the constant use of the f-word, we still can’t get used to its constant use in front of young children.

Nevertheless, Jen, the abrasive real estate agent, is a riot as she gets deeper into situations out of her control.

Judy is the emotional kind, arts and crafts person at a senior care facility.

When the twin brother (James Marsden) of Judy’s husband shows up to track him down, all hell breaks loose.

There are nosy neighbors, suspicious law enforcement officers, and other relatives involved as the plot grows thicker.

The episodes are a half hour long and each one leaves you hanging.

The series could end with the final episode, but we could take another year of this one. 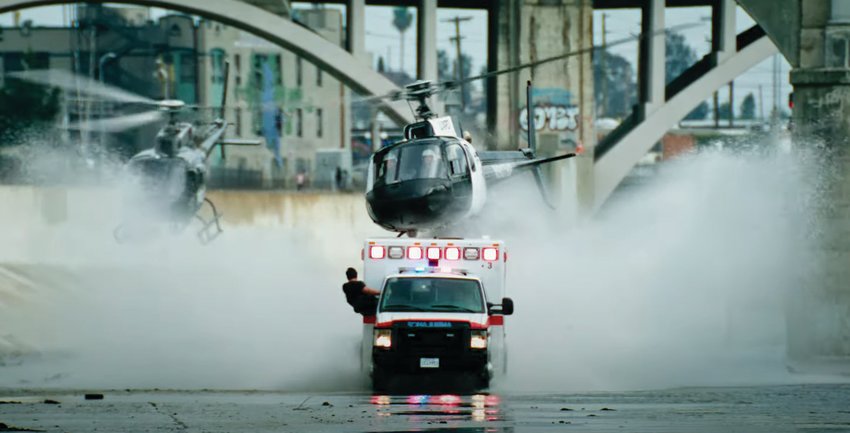 Danny’s brother Will (Yahya Abdul-Mateen II) asks Danny for a loan to pay medical bills for his wife. Danny convinces the very reluctant Will to “get in the car” and help the gang rob $32 million from a bank.

Danny and Will procure an ambulance with a seriously wounded cop in it, being treated by an EMT (Eiza Gonzalez).

The scene is now set for a long -- very long -- chase through the streets, alleys, highways and warehouses of Los Angeles.

With the addition of drone shots adding to the excitement, the chase is drawn out to include dozens of cars and trucks being smashed to smithereens, narrow escapes, and close calls.

The chase takes over two hours.

The ambulance doesn’t run out of gas, but the movie does.

This one is exciting if you can let your imagination go free and accept the ridiculous script. 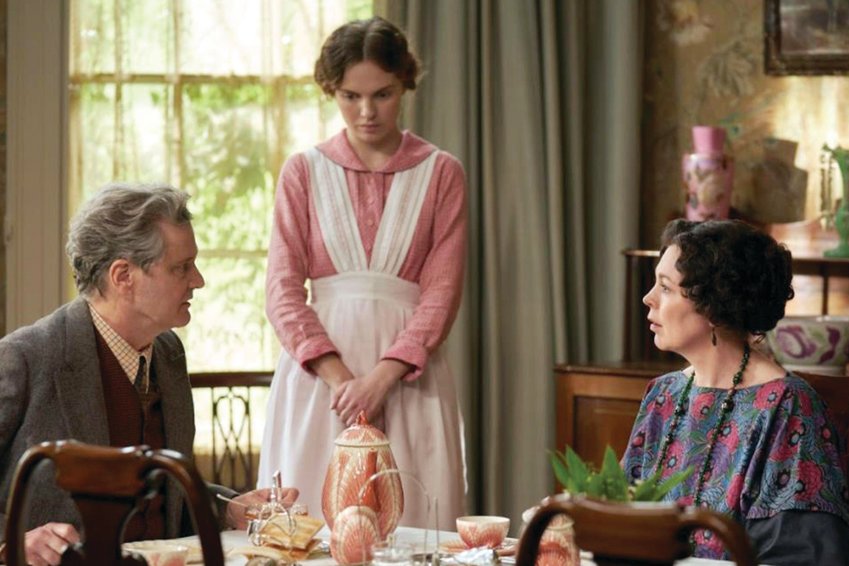 Odessa Young stars as Jane, a maid back in the 1920s who has a torrid affair with Paul, the wealthy lawyer whose four brothers and relatives were lost in the war.

Paul is about to marry but is late for his prenuptial party to have one final tryst with Jane.

Young plays Jane in the ’40s, where she has continued her writing and has a new lover.

We meet Jane one more time in a brief scene in the’80s where she has attained fame as a writer.

She is played by the wonderful Glenda Jackson.

Joyce found “Mothering Sunday” to be an appealing period piece with superb acting.

For me, the movie moved agonizingly slow, with not much happening except for Jane wandering around

Paul’s mansion stark naked and a tragic death that occurs off screen.

Rated R, with a little sex and lots of nudity.

A decision may be made on an electricity rate hike as early as the end of this week. In the meantime, Ocean State residents, advocates and politicians took turns making impassioned pleas to …

Warwick doctor got many breaks