According to Board president and 1995 inductee, Dr. Patrick T. Conley, the Hall of Fame, consisting of illustrious Rhode Islanders from Roger Williams and the Chief Sachems of the Narragansett and the Wampanoag tribes to the present, was created in 1965 to honor “any individual who has brought credit to Rhode Island, brought Rhode Island into prominence, and contributed to the history and heritage of the state.” Such individuals, said Conley, must have been born in Rhode Island, lived, studied, or worked in Rhode Island for a significant time, or made his or her reputation here.

This year’s annual induction ceremony, the 57th, will take place on Sunday, May 1, 2022 at The Crowne Plaza Pavilion in Warwick. A 5 p.m. social hour will be followed by a 6:15 p.m. dinner, entertainment and the induction ceremony.

Executive Director, Susan Gorniewicz and Board Vice President, Albert Beauparlant are event dinner chairwoman and chairman, and Director Steve Aveson is Master of Ceremonies. The Pawtuxet Rangers Fife and Drum Corps will open the evening’s program followed by an invocation by Reverend Eugene McKenna and an address delivered by Dr. Conley. Dinner music will be provided by an array of well-known local musicians.

The Inductee Class of 2022 (listed alphabetically) with their inductors (who are Hall of Fame Inductees or Directors) is as follows: 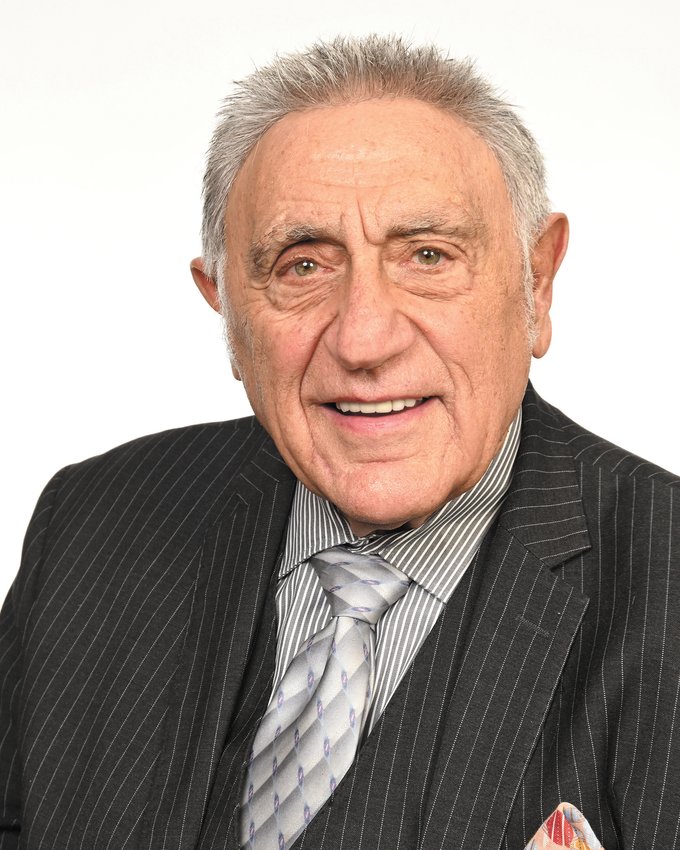 North Providence restaurateur and an internationally prominent professional boxing judge and promoter who founded Classic Entertainment Sports, a global enterprise. He is also known for his humanitarian efforts. 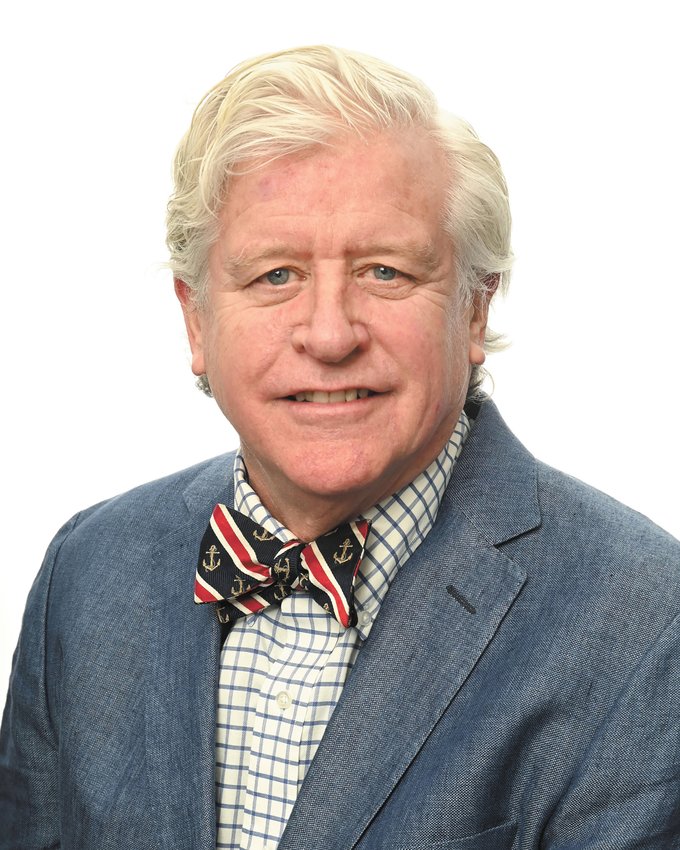 A prominent Providence gourmet restauranteur (Pot Au Feu) who established the Independence Trail Educational Foundation, an organization that teaches local history to the public via a 2.5 mile “Independence Trail” winding through the center of Providence. 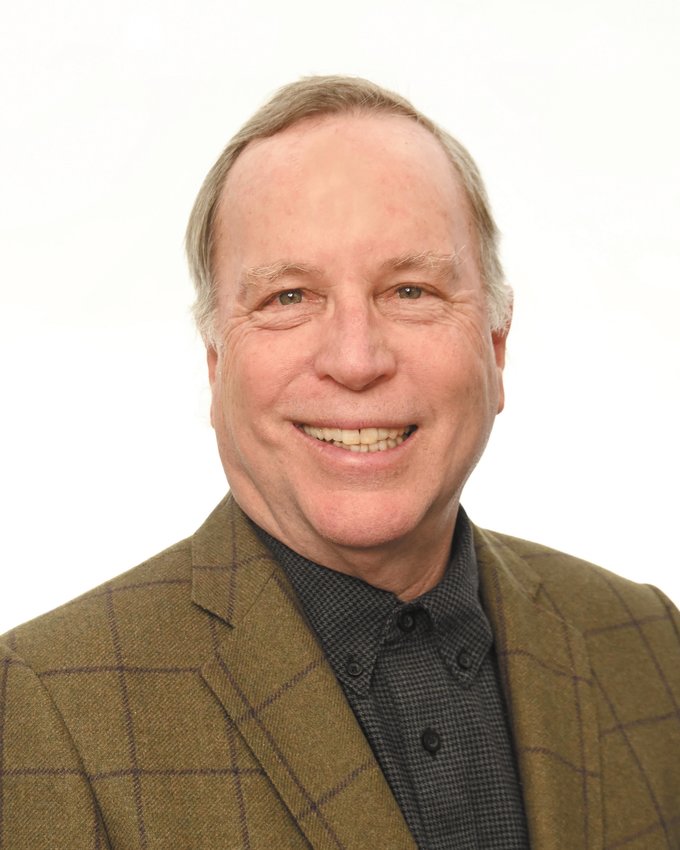 A leading Providence businessman and developer Chace is a major philanthropist and community activist who is descended from 19th century reformers Arnold Buffum and Elizabeth Buffum Chace and carries on their tradition of civic improvement. 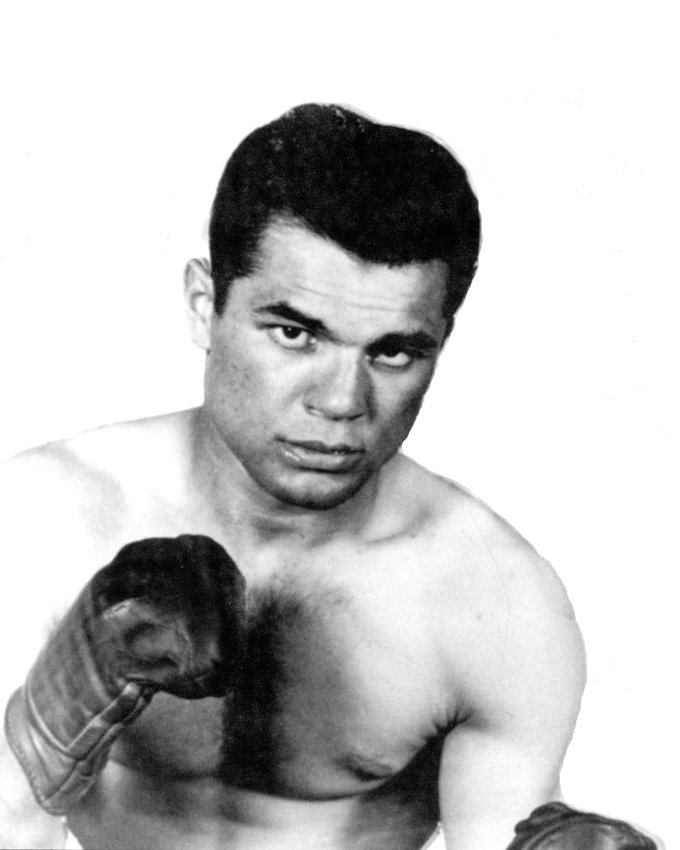 As “Wild Willie” Greene, this South Providence legend was the world’s 7th ranked middleweight boxer and a superb all-around athlete. In later life, he became chief of the Seaconke Wampanoag Tribe and an incessant crusader for Native American rights. 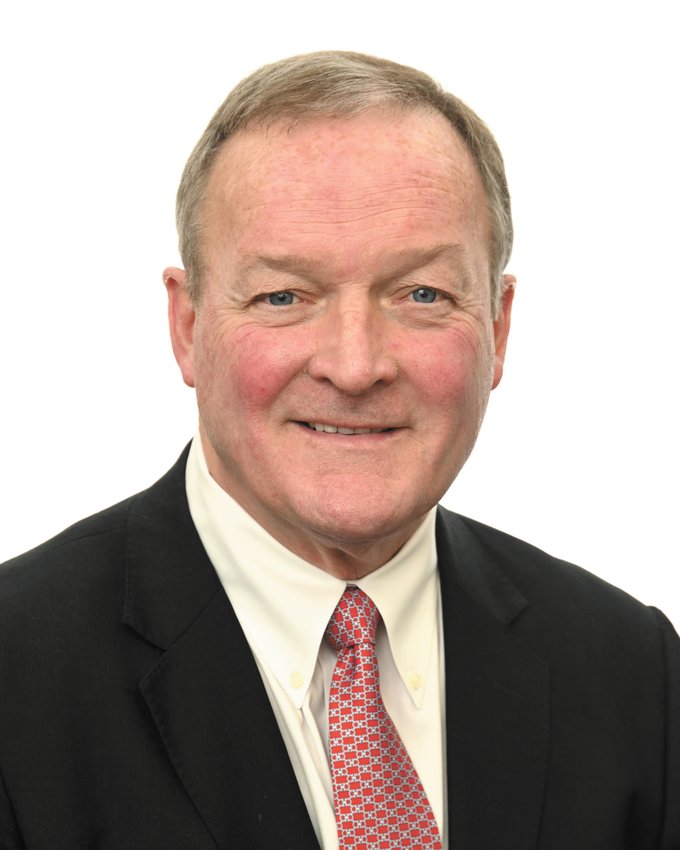 A resident of Pawtucket and a former Rhode Island student-athlete of the year and member of the University of Pennsylvania Athletic Hall of Fame. He is a prominent attorney and was Speaker of the House from 1993 to 2003 where he was responsible for numerous state economic initiatives and the recipient of several humanitarian awards. 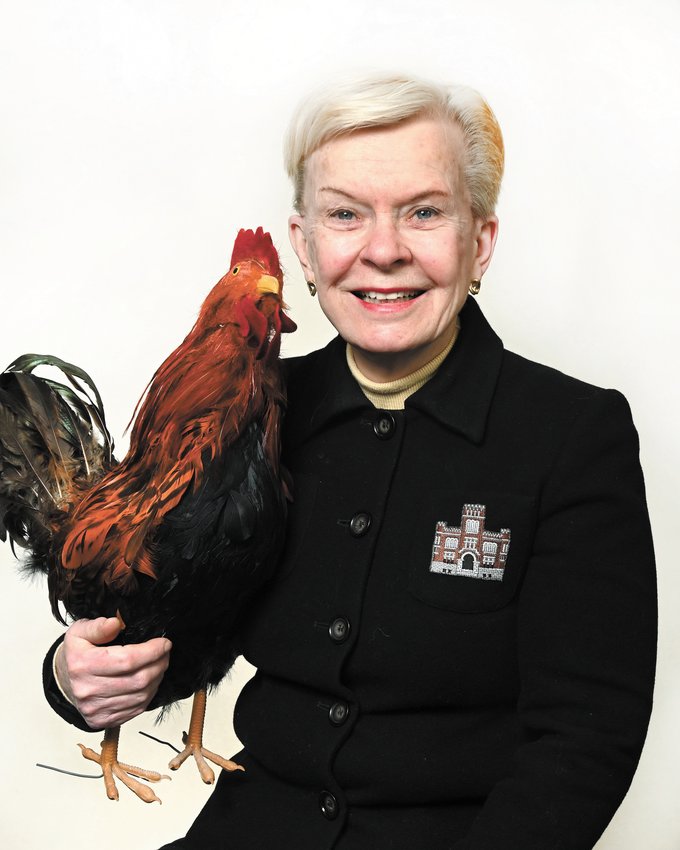 A professor emeritus of English at CCRI, Humble is best known for her preservation work with Rhode Island’s 18 historic armories. A Warwick resident, Humble is currently president of Westerly Armory Restoration, Inc. and the creator of numerous books and games dealing with Rhode Island History. 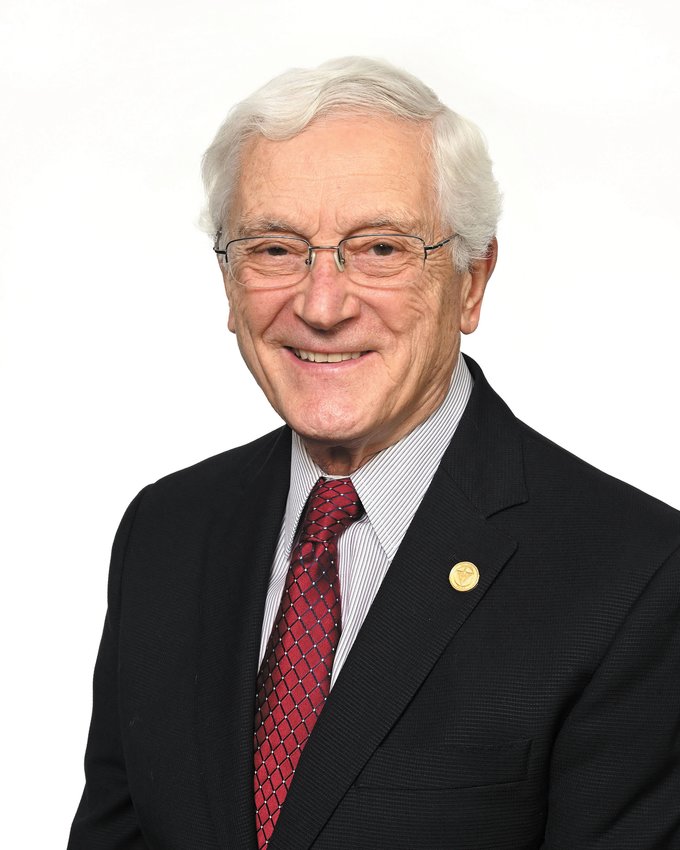 Iannnuccilli is a resident of Bristol and a former practicing physician who has chaired numerous health care boards and committees including the Board of Trustees of Rhode Island Hospital.

He is the author of numerous medical essays and also several books on his local Italian-American heritage. 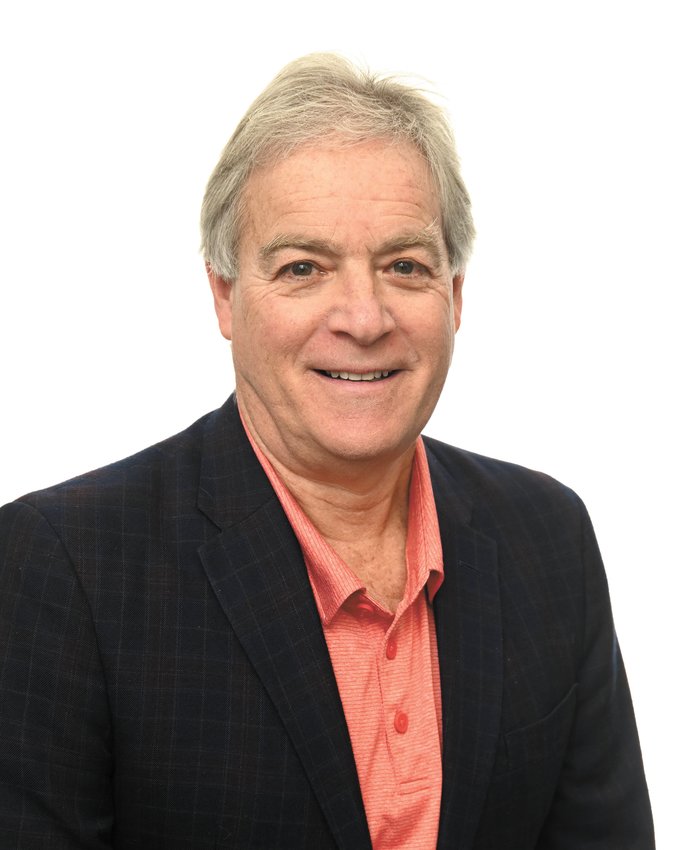 A prolific Providence Journal reporter, Patinkin  has specialized in writing insightful essays about remarkable Rhode Islanders for over four decades. His stories on global issues have earned several journalistic awards, including “Columnist of the Year” for Gatehouse Media, now part of the Gannett Publishing empire. 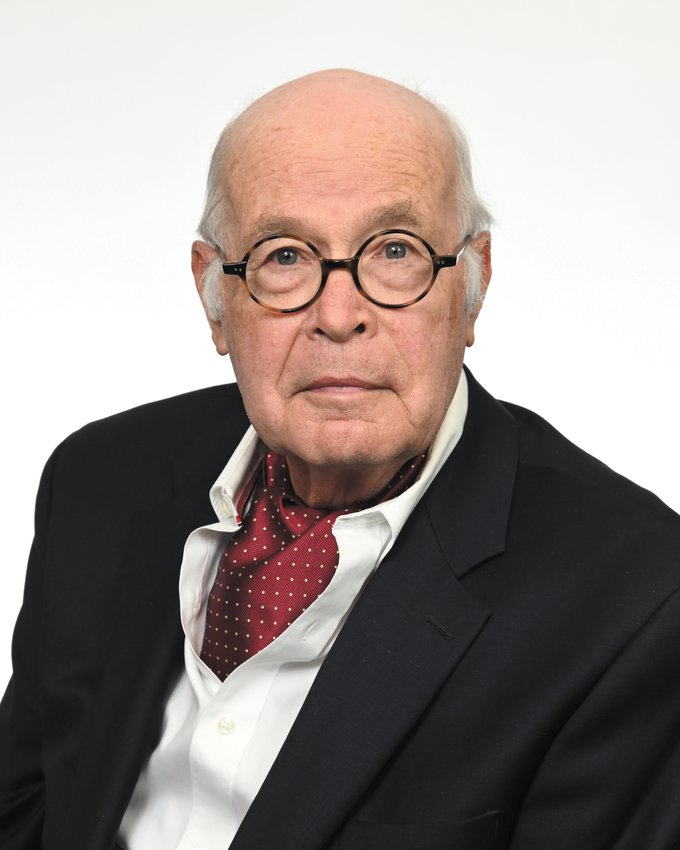 A prominent Providence civic leader, businessman and developer known both as a philanthropist Weiss is one of the nation’s most prominent collectors of fine American antiques and a leading expert on that topic.

The donation to the Heritage Hall of Fame for the dinner event is $100 per person or $950 for a table of ten. Congratulatory ads can also be placed in our program book if you are unable to attend, visit our website for the link or contact our office for information and details.

The Rhode Island general public is urged to attend to pay tribute to their distinguished fellow citizens. Tickets can be ordered online at: www.riheritagehalloffame.com, or by calling (401) 273-1787, Doreen Schwartz, Hall of Fame Assistant or Susan Gorniewicz, Executive Director. Tickets must be purchased in advance by April 22.

FROM THE DARK SKY: These images of the Amazon construction site in Johnston, following the sunset, were captured by drones piloted by Trevor Bryan, an FAA Licensed and insured drone pilot, the owner …